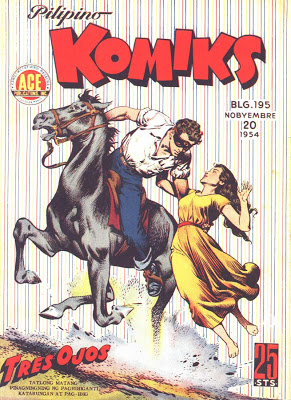 The Filipino Komiks Expo is happening this Saturday from 1-5pm at the I-Hotel Manilatown Center in San Francisco! I’m pretty excited about this. I know it’s not a big show, but I am anxious to see the exhibit they have up, and of course seeing the i-Hotel itself, steeped in Filipino and San Francisco cultural history! After years of political battles, evictions and protests, the i-Hotel was finally renovated into a Filipino cultural center and a residence for Bay Area seniors.

Bay Area Cartoonist and pal, Lark Pien and I will be tabling there at the show! We’ll have our latest books and mini-comics available for sale and for signing. Also come see the current exhibit up showing the work of Filipino komik artists like Alfred Alcala, Alex Nino and others. And, there’s also going to be a raffle for the big coffee table book History of Filipino Komiks (which I WANT!) and a sale on Filipino comix from the 1970s!!!

So, please stop by! It should be fun! Do spread the word about this event because not a lot of people know of the history and the good stuff going on at the i-Hotel Manilatown Center.

It’s going to be our own local version of Comic Con! Komiks Expo 2011 is a comic book convention to showcase Filipino and API artists in cartoon, comic book, and graphic novel media. Come out to see artwork from aspiring local artists/groups in the SF Bay Area and beyond!

About Whilce Portacio:
Whilce Portacio started as an inker before launching his career as a penciller over two decades ago. He has been a leading comic book talent ever since his big break through on Marvel titles X-Factor and Uncanny X Men in the early ’90s. Whilce has worked on titles Iron Man: Heroes Reborn, Punisher, Wetworks, Stormwatch, Batman Confidential, and Superman/Batman. 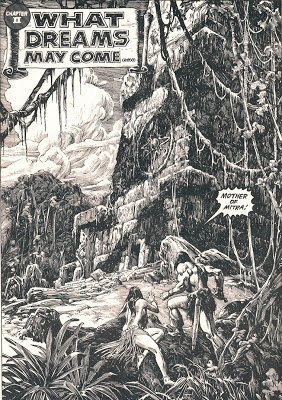