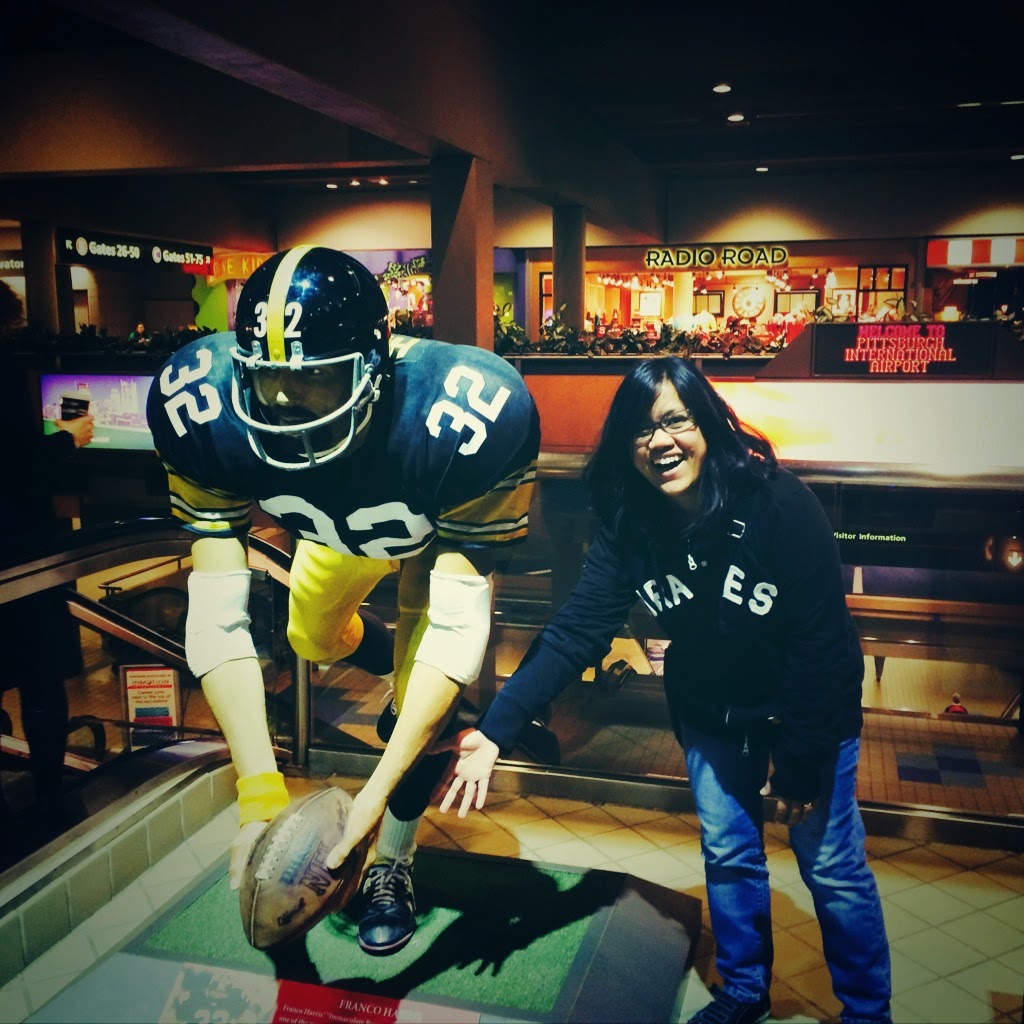 Rina Ayuyang is an Eisner and Ignatz-nominated cartoonist based in Oakland, California. Her latest graphic novel, Blame This on the Boogie, published by Drawn and Quarterly, explores her family, Filipino identity, and American pop culture fandom. Stories from her self-published mini-comic series Namby Pamby were collected in the book Whirlwind Wonderland co-published by Sparkplug Comic Books and Tugboat Press.

Her online comic Beginning’s End was nominated for an Eisner Award for Best Short Story, and her Cartoonist’s Diary contribution on TCJ.com was chosen as a Silver medalist by the Society of Illustrators’ in the 2016 Comic and Cartoon Art Annual. She has also been an Ignatz Award nominee for Best Web Comic and Promising New Talent.

Rina has also self-published comics such as Pet Project and Doodle DAZE, and contributed to various anthologies like Unicorn Mountain #3, Stripburger, and Runner Runner. She has exhibited at the Arlington Art Center, Cartoon Art Museum, and was a cartoonist-in-residence at the Charles Schulz Museum. She has also run the comics imprint Yam Books, and plays the “nice” co-host on the comics podcast, The Comix Claptrap.

Outta This Comes the Crazy
High-Low